We have known some typical characteristics of stud, kind of earring. Well, in India, this simple kind of earring is generally made of yellow gold. That is studs in the East country. In the Western country, diamond earring studs are more popular with white gold as its main material than the yellow gold. In addition, the diamond studs are more modest in design. In general, the studs only consist of small diamond stone as embellishment and white gold dominating the pins. Even we can say that the diamond studs a la Western are simpler than Indian earring studs. Let’s check the simplicity of the diamond studs below. 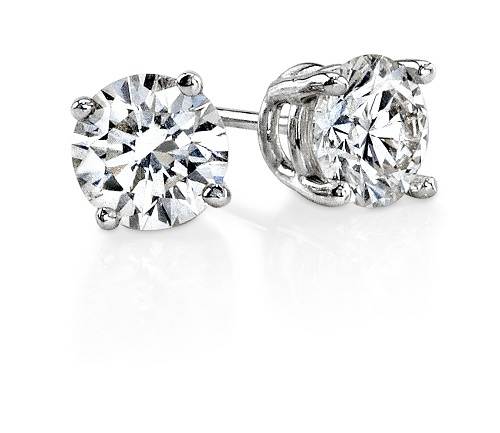 Which Gemstone Jewellery Colors Are Right for You? (Part One)

Which Gemstone Jewellery Colors Are Right for You? (Part Two)